So last weekend I realised I had two consecutive days off work, and due to me hating my accommodation I saw it as a perfect opportunity to get out of Sydney for a night. Remembering my friend Jacqui lived in the controversial capital city Canberra, I spontaneously booked a $25 coach to go see what the fuss was all about.

And it really is bizarre.

Jacqui met me from the bus station and she showed me around Civic, where we had lunch and caught up. We worked out that it had been 6 months since we’d seen each other (and met), but conversation was so easy it honestly felt like yesterday. That’s the thing about meeting people when you’re travelling – if you’re able to get along with someone within an hour of meeting them, you’ll always be able to pick up the friendship where you left off, no matter if it’s been 6 months or 6 years. I’m always surprised when I remember this. It’s awesome.

Seeing Canberra has really changed my perspective of Australia. They call the city the “bush capital”; Everything is so sparse; it might take you 20 minutes to get from one landmark to the next… but it’s not like you pass through pleasant suburbs or bustling businesses on the way. It’s just scrubby grassland – still technically the city centre. There’s barely any traffic and very few people about… Everything you’d want or need is there; beautiful modern shopping centres, museums, art galleries, pubs and restaurants. It’s just very… spread out. Ahem. Even the journey to Canberra from Sydney takes 4 hours and passes through just one town. This country is seriously huge.

Canberra was purpose built so that Melbourne and Sydney wouldnt fight over who became capital, and it almost seems a little artifical, like everything has been planned too well. In all honesty it reminds me a little of being in a town you’ve created in the Sims, where every building is meticulously placed on a grid. Even the city’s growth was planned, so that they’re still building suburbs as they need them based on the original plans by Burlie Griffin 80 years ago. It’s fascinating… a little characterless perhaps, definitely compared with Sydney for example, which grew much more naturally over time. It’s not a bad point about Canberra, just an interesting one.

I was excited and intrigued to see the parliament building here. It looks nothing like any of the other political buildings I’ve seen around the world – but there’s an air about it similar to the ones in DC or Berlin. I found it refreshing that it wasn’t ostentatious. I kind of expected a country with so much self pride that the parliament building would be a bit over the top. But it’s practical, stylish, modern and unique. Unfortunately I couldn’t take a good photo of it cus I only saw it at night from a car window. So Google it. It’s super interesting.

The impression I got of the city is that it’s trying a little too hard to be hip. You’re never going to stumble upon a cute little side street with random shops, or accidentally discover a farmers market in a tucked away plaza. The city wasn’t designed that way. It was designed for practicality and therefore is unlikely to develop a quirky personality like parts of Melbourne or Sydney might. There are shipping container markets and stylish bars, but they haven’t come around as organically as in other places. It all seems a bit false… not the most authentically hipster place I’ve seen 😉

Anyway, I had a really pleasant trip to the city, mainly because of Jacqui’s hospitality (she hosted a barbecue that evening where I met her family and some of her friends) and because of how I spent my second day there. Jacqui was working so I amused myself by visiting the Australian War Memorial, which is a museum about Australia’s involvement in the World Wars, as well as other more recent conflicts.

Although I say this about 80% of the museums I visit, it was one of the best museums I’ve ever seen. I was gobsmacked to learn about all the stuff Australia did in WWI and WWII, and completely embarrassed that I had never heard any of it before. I had a free tour by a volunteer guide (named Brian Cox) and I was strangely enraptured by everything he said. By the end of the tour most people had slinked off but I couldn’t get enough. I only left because I had to catch my bus back to Sydney.

So that was my ~30 hours in Canberra. It’s unique and worth seeing, but I can’t say I would rush back unless it was to see Jacqui again, or to check out some of the other museums. The war memorial was truly world class and I wouldn’t question sitting on a coach for 8 hours to see it. Definitely worth your time! 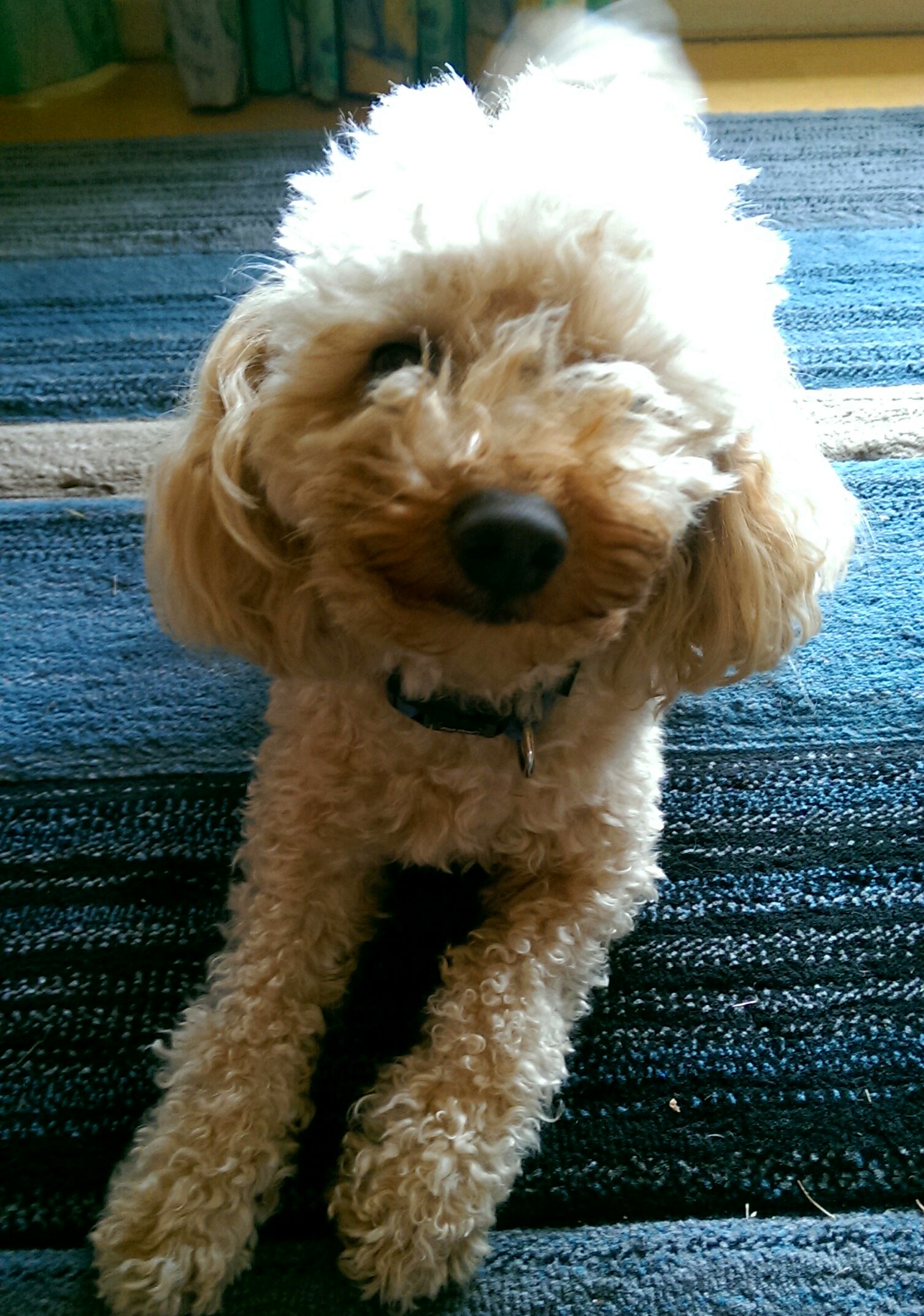